Russia, Society. Violation of the right to life ...

"Yes, the inhabitants are not animals of course. But they are not people either".
This is a quotation from: "I am honored!" – a novel by Valentin Pikul, a Soviet writer. He lived and worked in Riga, Latvia.
"Racketeering, money demanded for free treatment. The woman died. No one has been punished."
My mother told me: "Russia is a wild country, and there are savages living in it." 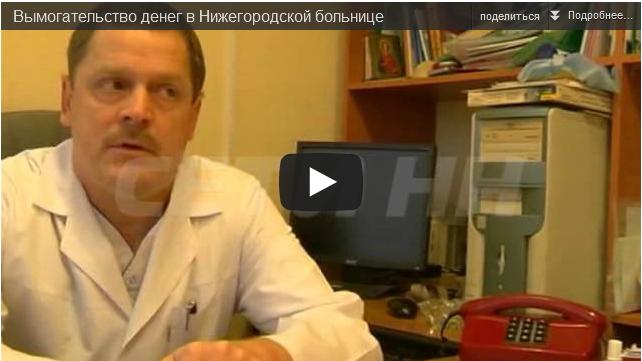 ( Collapse )
I wrote to the Russian President, V.V. Putin, with NO result.

I started this community because the other one is run by a pro-choice person...so here's one run by a pro-life person.  Feel free to visit!

How does everybody here feel about abortion in Obamacare?  I really would love everybodies feedback.  I don't trust the media as its usually too left or too right.  Let me know what you personally think.  Peace!

I am so happy to have found this community.  I was beginning to think that I was the only Democrat who was pro-life.  Recently, on my facebook page, I took a LOT of flack for posting pro-life articles.  The fellow Democrats on my page said some absolutely horrific things and because of my other stands, I am not a Republican and I was wondering if I was the only sane person left.  But I guess I'm not and that's really awesome.

As a woman who has struggled with fertility, I can not fathom someone aborting their baby.  I would gladly have died for mine, if it came down to a choice and I know that some people say "what if the woman were raped?" but I PERSONALLY know TWO women who were raped and chose to keep their babies and both say that it has actually helped them in their healing.  They feel that God gave them something wonderful to make up for the horror that happened to them.

Anyway, without going too crazy or babbling too much, I just wanted to say that I commend you all for being a part of this community and thanks to the person who started it because it really is nice to know that I'm not alone in my beliefs.

I'm Voting for Those Not Yet Born
by Chuck Norris (more by this author)
Posted 10/28/2008 ET
Updated 10/28/2008 ET
My, how the landscape of elections has changed. Remember when the issue of abortion used to matter to conservatives in political races? Today presidential nominees can get away with murder, literally. They can smoke, toke and hang out with terrorists who do. What were once considered legitimate leadership litmus tests are now regarded as off-limit character assassinations and hate language. Recently, some nonprofit organizations have been threatened with the withdrawal of their tax-exempt statuses because their leaders merely voiced opposition to what they consider a moral issue: abortion.

Winning the election is not just about what the underdogs -- such as John McCain and Sarah Palin, two maverick pro-life advocates -- should do. But it's about what the citizens who are fighting for the underdogs can do. We the people must stand up, go back to the basics, and once again vote our values.

Please endorse--and tell all your friends about:

Cosponsored by the Nonviolent Choice Directory, www.nonviolentchoice.blogspot.com, and Turn the Clock Forward, www.turntheclockforward.org

If you believe in both the unborn child's right to life and the right of women to freedom of conscience in making nonviolent sexual & reproductive choices, then kindly please, stand up and be counted!

I work with this woman, and I'm so proud of her!

Apparently, it's my birthday.